one’s destination is never a place, but rather a new way of looking at things  ~ Henry Miller

We couldn’t think of a better way to while away the days than swinging in a hammock on a white sandy beach with a good book in hand. We know, ok… we may be dreaming a bit but what the heck it’s a good visual, isn’t it? Our destination reading list is a mile long, but lately we’ve had our eyes on Cuba. With so many fascinating books, it was tough to keep our list short!  Let us know what’s on your Cuba reading list these days.

Cuba: Art and History from 1868 to Today – Nathalie Bondil

This comprehensive survey of the development of Cuban art from 1868 to modern times is a must for the enthusiast. Cuba’s artistic tradition is as rich as its history, though its treasures are rarely appreciated outside of the country. This catalog, which accompanied an exhibition at the Montreal Museum of Fine Arts, gathers paintings, drawings and photography from Cuba done over the past century and a half. In addition to hundreds of works on paper, it features revealing photographs-some never before published-that record the country’s wars of independence and revolution, its utopian endeavors and social realities. This book chronicles a unique culture of synthesis, born at the crossroads of Europe, Africa and the Americas, and whose art bears witness to important historical events of the past 150 years.

In 1976 the Cuban government opened the Instituto Superior de Arte, Cuba’s first arts university. The first generation of ISA graduates formed the foundations of the New Cuban Art movement. Composed of artists such as Flavio Garciandia, Jose Bedia, Ricardo Rodriguez Brey, Jose Manuel Fors amongst many more, the 1980s generation of artists broke political and social barriers, cementing themselves as one of the most important art movements in the history of Cuba. Camnitzer’s book travels through the political and economic landscape that opened doors to this generation of artists.

Drawing on sources in Cuba, Latin America, the United States, Europe, and Russia, and on material not available to previous biographers, Simon Reid-Henry has crafted a compelling portrait of a revolutionary era and the two men whose names and deeds personify it: Fidel Castro and Che Guevara. While much has been written about them both, surprisingly little is known about their personalities, and even less about the 12 years of their unique and highly consequential relationship.

The Old Man and the Sea – Ernest Hemingway

You shouldn’t need much prompting to read or perhaps reread this novel! Papa Hemingway’s classic account of an elderly Cuban fisherman who spends months attempting to catch a giant marlin off the coast of Florida is essential. Having lived in Cuba off and on for over two decades for all its lyricism and symbolism the book is written from what many feel truly captures the spirit of the country.

Ernest Hemingway resided in Cuba longer than he lived anywhere else in the world, yet no book has been devoted to how his life in Cuba influenced his writing. Hemingway, Cuba, and the Cuban Works corrects this omission by presenting contributions by scholars and journalists from the United States, Russia, Japan, and Cuba, who explore how Hemingway absorbed and wrote from the culture and place around him. The volume opens with an examination of Hemingway’s place in Cuban history and culture, evaluations of the man and his work, and studies of Hemingway’s life as an American in Cuba.

Our latest bedside read is by award-winning author Mark Kurlansky which presents an insider’s view of Havana-the elegant tattered city he has come to know over more than thirty years. Part cultural history, part travelogue, with recipes, historic engravings, photographs and Kurlanskyw’ own pen and ink drawings throughout! Kurlansky shows Havana through the eyes of Cuban writers, such as Alejo Carpentier and Jose Marti and foreigners, including Graham Greene and Hemingway.

The Cuban Table A Celebration of Food, Flavors and History– Sofia Pelaez

One of our favorite ways to experience another culture is through its food. The Cuban Table  is a comprehensive, contemporary overview of Cuban food, recipes and culture as recounted by serious home cooks and professional chefs, restaurateurs and food writers. Cuban-American food writer Ana Sofia Pelaez and award-winning photographer Ellen Silverman traveled through Cuba, Miami and New York to document and learn about traditional Cuban cooking from a wide range of authentic sources.

BOOK a planned trip... or BUILD a custom one! contact us to learn more

Stay curious with us:

Arts and Cultural Travel offers a unique opportunity to experience the magic of our destinations through local artisans, food and the warmth of its people. We craft adventures that are designed to enrich the creative spirit and revitalize the art of play, with an added splash of inspired wellness. Travel fuels creativity and inspires life… Join us! 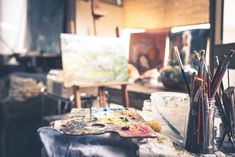 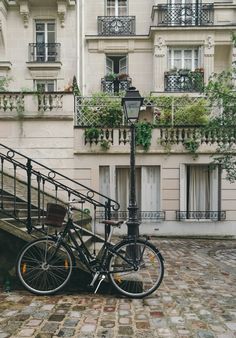 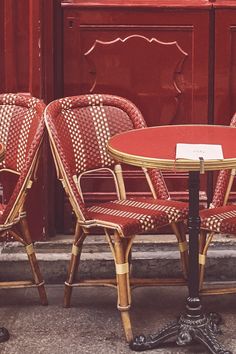 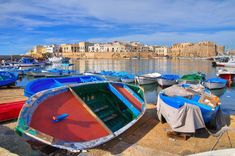 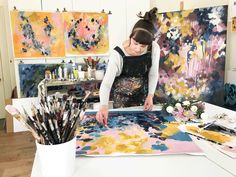 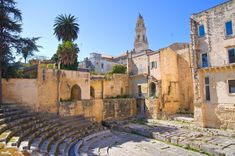 Escape with us ~ Create with us!

New travel experiences added regularly.
Jump on the list and be inspired!